This is the kind of thing you only have time for when you’re lying on your back with an injury. Well, I’m not quite lying on my back, but there’s only so much internet browsing you can do, before you lose the will to live. So this is a recap of results from 2013 and a look forward to 2014. 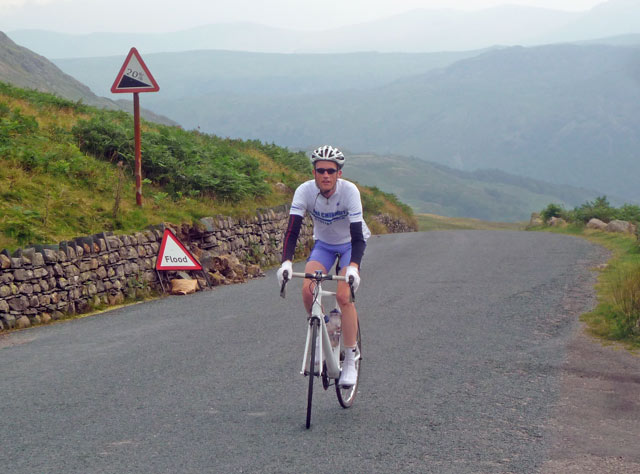 Before the hill climb season, a few things stood out.

For the hill climb season, obviously winning the national title, was probably the most significant achievement in 9 years of racing. But, the season leading up to hill climb was also good fun. Setting course records on Snake Pass, Cat & Fiddle, Leith Hill, Porlock, Mow Cop, Guise Edge and finally on the Stang. 12/13 1st places was good. But, it was hill climb number 13, which was really the one that counted. I wouldn’t say it’s the national or nothing because that diminishes the open events. But, I’m glad not to end up with the title of ‘person who won the most open hill climbs, without winning national title.’

I don’t want to calculate how many miles I did driving to races. I should just be grateful to my parents’ B&B up in Yorkshire.

The stand out target for 2014 is to retain the National hill climb title on Pea Royd Lane. I think it is possible, though perhaps a little more difficult than the Stang. Setting course records on Leith Hill (3.33) and Guise Edge (3.23) is encouraging in that I reckon the winning time in 2014 will be around that mark.  I would love to have another go at Horseshoe Pass, I was 13 seconds off the course record – that would be a special one to get.

The other big target for 2014 will be to have a go (injuries permitting) at the BBAR competition. This is a long standing competition which involves getting the best time and average speed at 50 miles, 100 miles, 12 hour. I enjoyed the 50 and 100 miles this year, and am really looking forward to (finally) having a go at a 12 hour. I will also try to do the National 50, National 100 and National 25. I think it’s quite possible to improve on last year’s positions. I was definitely getting faster towards the end of the season.

Apart from that I will be doing any hilly races I can get to. Circuit of the Dales and Buxton hilly CC are top of the list. Also, I’m already salivating at the prospect of the Dursley Hardriders WTTA 28 mile time trial. According to sales pitch of organiser “Last year just three riders averaged better than 20 mph on a course including four severe climbs. Riders were typically 7-8mph slower than their pb for 25 mile times. This year the finish of the course includes a final climb up the awesome Stouts Hill! So that’s five climbs, three of which have been used as Dursley RC club hill climbs. One thing’s for sure, this CTT event will again have the “slowest” winning time of the year”

Apart from racing, I have very few goals, though I will continue to tick off any hard hill climbs in the 100 hill climb books, I have a trip to Great Dun Fell (Knock, Lake District) lined up. and I’ve even toyed with another trip down to Box Hill.