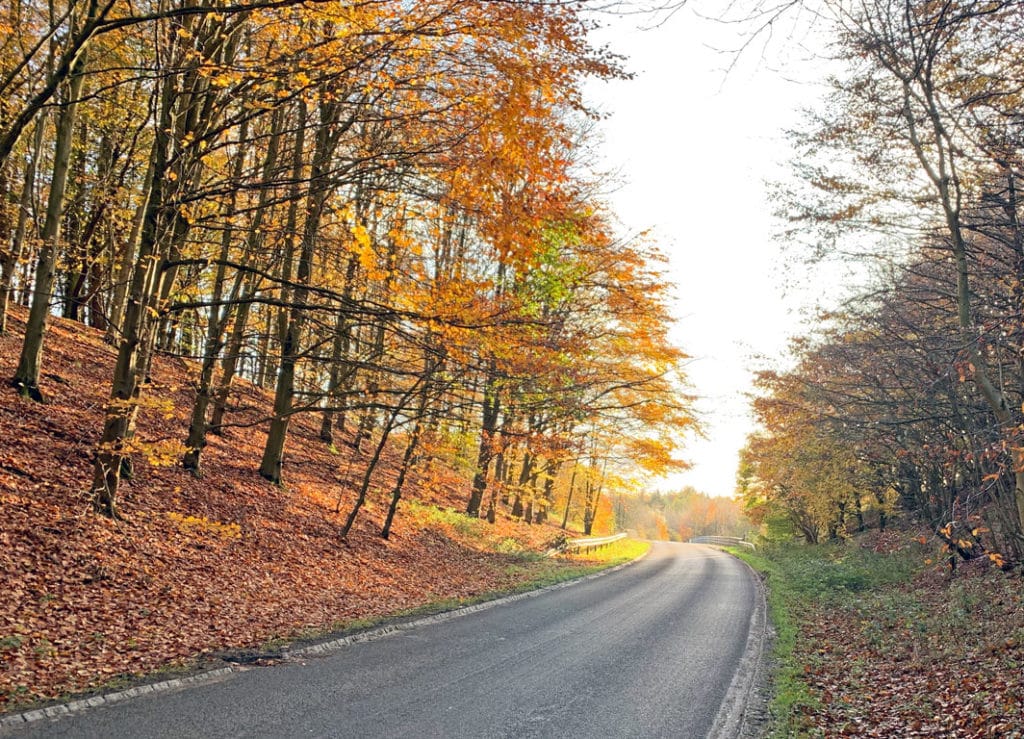 A recent ride to Watlington was good. This is from the top of Aston Hill

I think the last time I posted I was toying with a very last-minute entry to the National Hill Climb on Haytor Vale. For a few years, the idea of a national hill climb on a long climb like Haytor was a very far distant carrot to try and get fit. One last hurrah, so to speak. It’s the kind of long climb that only comes around once every seven years or so. But, in the end, it was not to be. Even if I managed to make a last-minute dash for fitness, I don’t think I would have been troubling the timekeepers at the business end of the results board.

The 2019 on National looks like it was a great event. With worthy winners of Ed Laverack and Hayley Simmonds.

I enjoyed a brief resurgence in September but – as if to make the decision for entering national for me – old problems returned two days before the deadline. It’s a pain in the lower back by the top of the pelvis, going down to SI joint. I always assumed it was related to FAI and problem on right hip. But, now I think it’s a completely separate problem. The outer hip is mostly fine since the operation, but it has done nothing for this other problem. It’s kind of like one down two to go. (+ dodgy hamstring). I suppose it was still good to have the operation, but on cycling front, not much is actually that different. 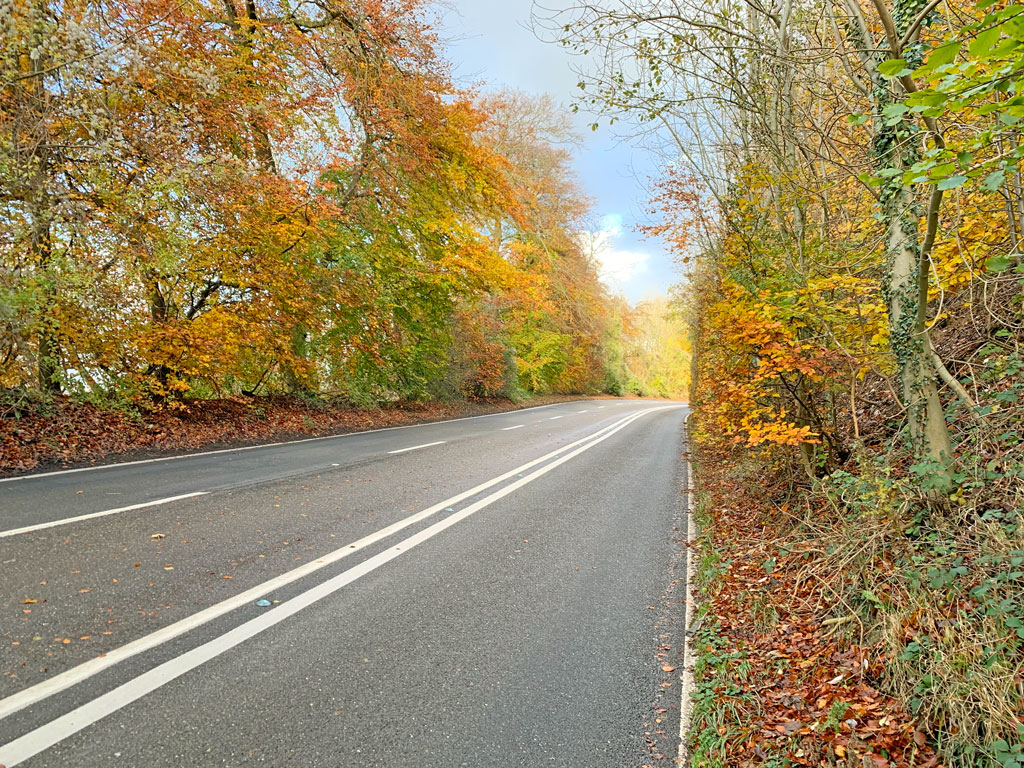 I’ve been up Aston Hill many times, but this is the first time I’ve stopped to take a photo

I’ve scoured the internet, plus all my physios and have an impressive collection of exercises, strengthening posture improvement efforts – related to addressing this issue. In lieu of cycling, I’ve developed a regular morning routine, yoga, strengthening e.t.c. As a result, my core strength is better now than at any previous time. It must help a little, but hasn’t shifted since three years of trying.

Last year, I announced a retirement whilst at the same time retaining a secret hope of returning to top form and even regaining former glories. But, now it feels more like time really is up and rather than frustrated at what is not, you start to appreciate the advantages of not actually killing yourself to try and be on top form. It’s kind of liberating to look out of the window, see the rain and say, well I don’t have to go out today – not even on the rollers! 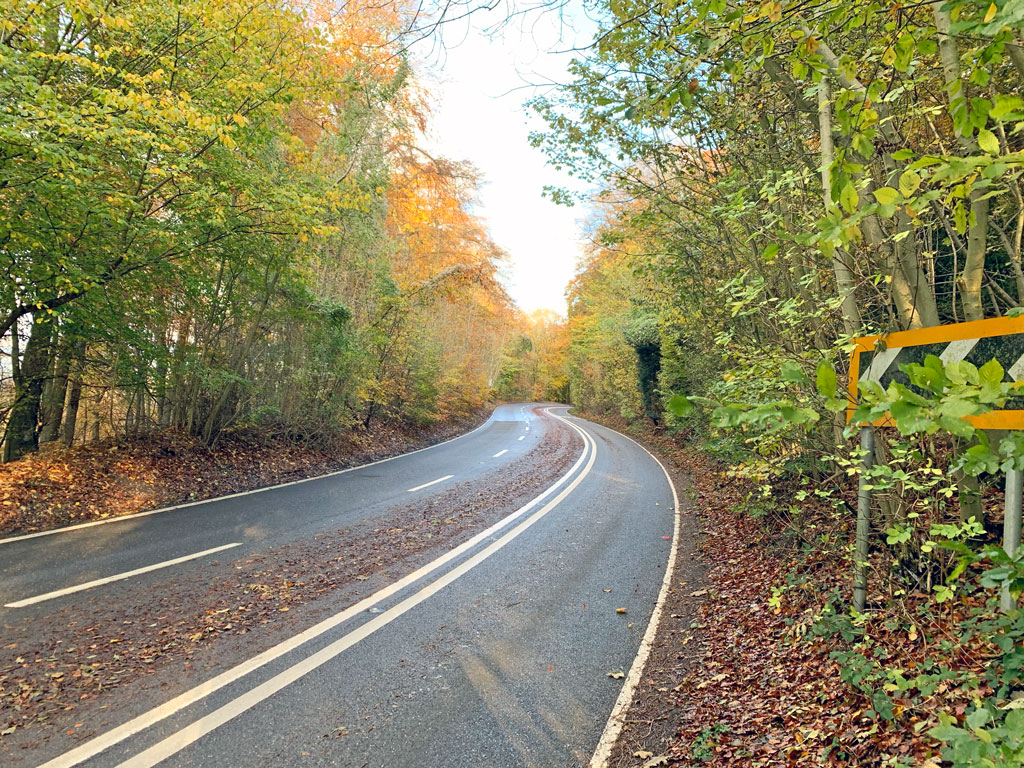 I am still cycling as much as relative comfort allows. Most of it involves cycling to Oxford. My daily commute gets longer and longer, even if it involves going round and round very small hilly loops. I still get great joy from accumulating miles, a daily commute of 10-13 miles, adds up and last week I made 113 miles. Occasionally, if the rain relents, I might go out for a longer ride. I always think, that before the final leaf fall, this is a great time for cycling.

Next year the National Hill Climb Championship is on Streatley Hill. Short and steep

View all posts by tejvan →
Dusting bike down from the loft

One Response to Autumn photos