Some of the best reasons to take up cycling. 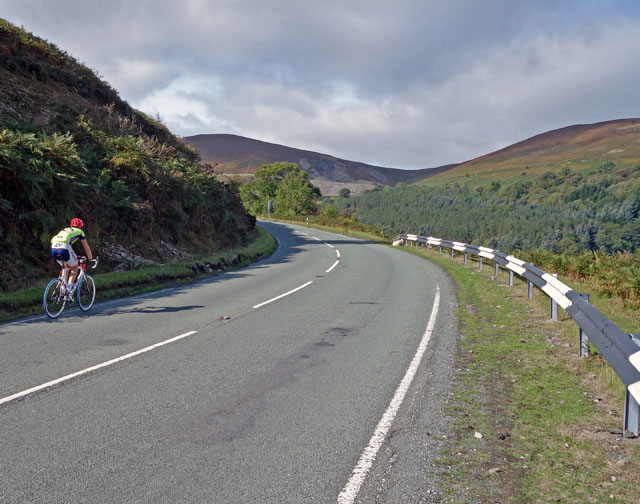 Cycling gives a sense of freedom that sitting in a car can never give. Descending a hill on a bike is exhilarating, something you never feel in a car. Cycling also gives greater freedom about where to go. Cycling will help you see many beautiful parts of the country, that otherwise you wouldn’t have seen. Even within my local city Oxford, a bike gives you vistas you would never get through driving. 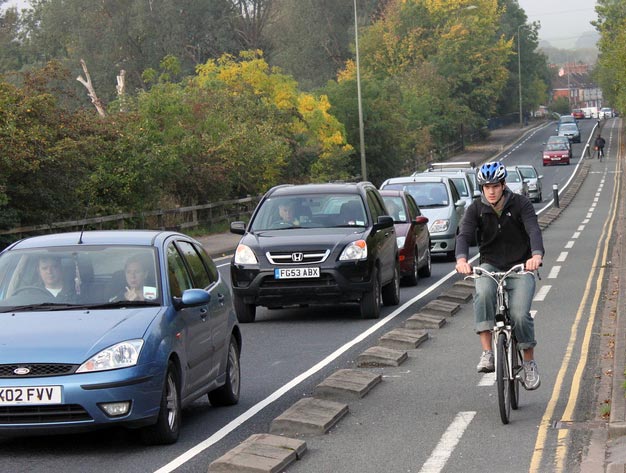 In many congested towns, a bike can offer the quickest method of transport. For example, in London average speeds on roads amounts to a paltry 9mph (this is a lower average than 100 years ago!) Even a moderately fit cyclist will have no trouble in beating cars, buses and the underground. Also with a bike, you don’t have to spend time driving around looking for parking. You can park usually exactly where you want to end up.  Many towns are encouraging pedestrian only areas. With a bike you can go down narrow lanes, on canal paths and often cut corners that you cannot do in a car. As cities get more congested, cycling is a practical way to beat the queues and get to work more quickly. 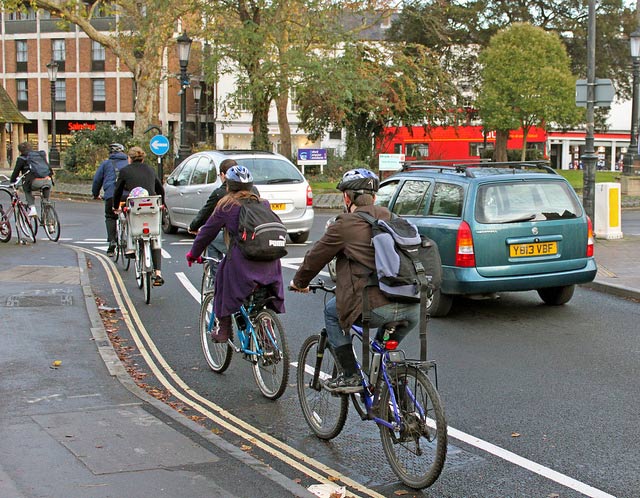 A good bike costs £400; a reasonable car will cost £5,000. With oil prices and car parking charges rising, cycling can also save significantly on petrol costs. The majority of car journeys are for distances less than 5 miles. These distances are easily cycleable. These short journeys also have the relatively highest petrol costs because cars are most inefficient at low speeds. It is estimated that leaving the car in the garage for the average commuter could save an estimate £74.14 ($150) per week (source: Cycling Weekly June 19th 2013). (This is of course assuming your passion for cycling doesn’t take you down the route of buying something like Shinamo Dura Ace Di2  – definitely not necessary for the commute into town)

Cycling is a low impact aerobic exercise and is an excellent way of losing weight. Cycling can also be combined with shopping and commuting, enabling very busy people to find time for exercise. It is also a lot cheaper than gaining membership to the gym. With obesity becoming an endemic problem in western society, cycling can play a key role in helping to keep the population in shape. You should have seen what a lump of lard I was before I took up cycling…. 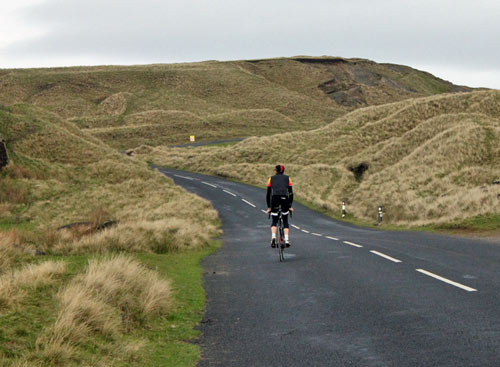 Cycling is good for the heart and can help reduce incidence of heart disease, one of the biggest killers amongst developed countries. Sedentary lifestyles also contribute to other ‘silent killers’ such as diabetes and high blood pressure. According to the British Heart Foundation, around 10,000 fatal heart attacks could be avoided each year if people kept themselves ﬁtter. Cycling just 20 miles a week reduces your risk of heart disease to less than half that of those who take no exercise, the heart foundation claims. If you worry about the dangers of cycling, this helps put it into perspective.  – Cycling and health


If you work in an office or have a stressful job, exercise such as cycling can be a powerful way to help reduce stress and take your mind off many problems. Exercise releases chemicals such as serontin. Serontin is known to promote a feeling of well being. But, also vigorous exercise is an effective way to take your mind off trifling problems. Often coming back from a bike ride, you can see problems in a new perspective. Even just a short commute into work can have  a positive effect on your mood. It is more enjoyable than fighting through traffic jams. Although it may initially sound counter-intuitive, exercise can help relieve moderate feelings of fatigue and tiredness. Certainly a bit of exercise helps you sleep better.

Everyone cycles, it is the great social leveller. Rich or poor, Oxford don or little kid, everyone can enjoy cycling. It’s simple, just buy a bike and jump on.

Cycling creates no pollution or Carbon dioxide emission. It is a useful way to help make a meaningful contribution to reducing pollution and preventing problems like global warming.

Unlike cars, bikes are not lethal machines. In the UK, nearly 3,000 people a year die on the roads due to car accidents. An accident involving bikes may cause injury, but, very rarely will a bike be the cause of a fatal accident. If more people cycled it would definitely help reduce the death rate on our roads. 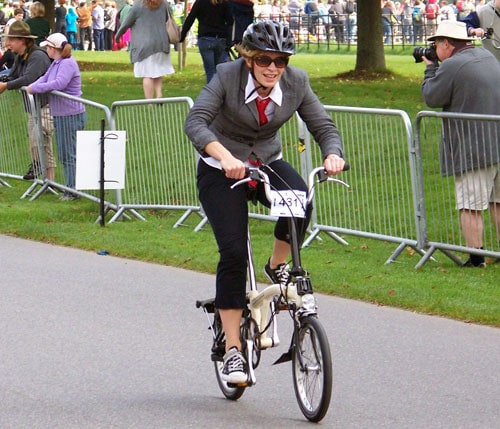 The bike has repeatedly been voted the most popular invention of the past 200 years. Cycling is simply great fun. Once you start, you may get hooked for life.

This post was originally published on my old blog, but I have updated and republished here.

10 Responses to Reasons to take up cycling