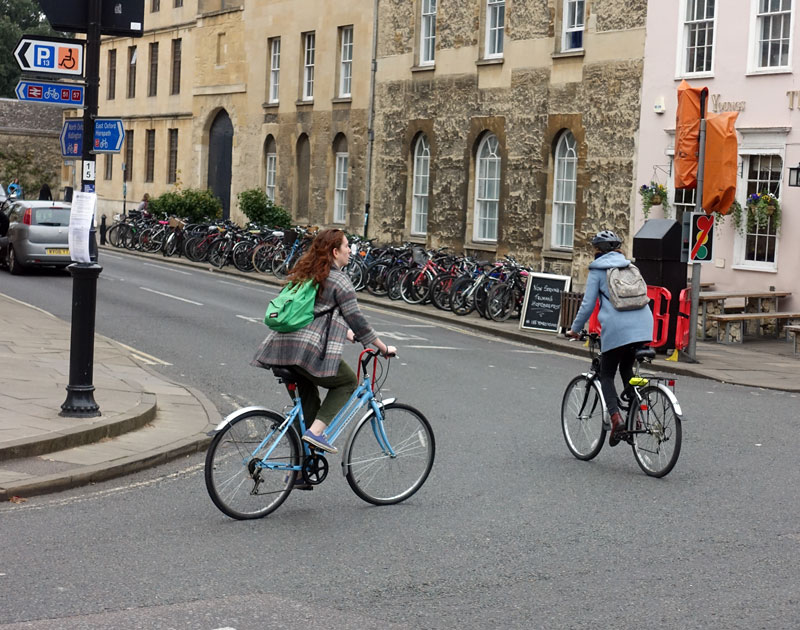 One of my favourite spots for taking photos of cyclists in Oxford is on Broad Street, in particular this crossroads by the Bodleian library. The reason is that through traffic is prohibited so over 50% + of traffic are cyclists. 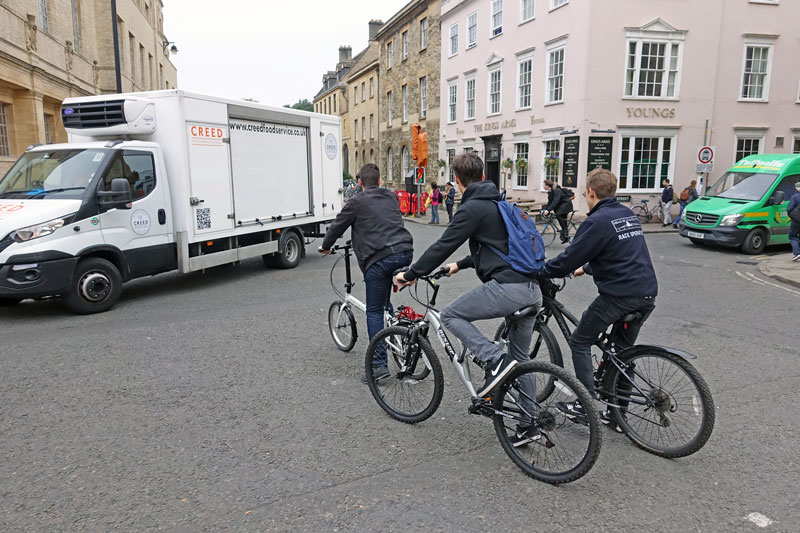 There are a few delivery lorries, so it’s not quite a cyclist paradise, but compared to your average inner city road it is quite peaceful. 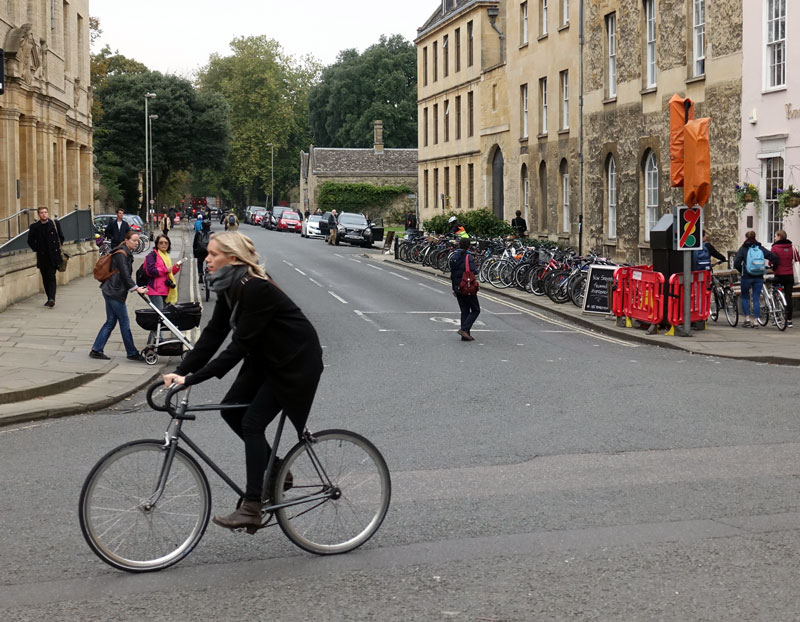 It is interesting to just listen. Sometimes a few minutes can go by without any vehicular traffic, and you just hear the whir of bicycle wheels –   very civilised! 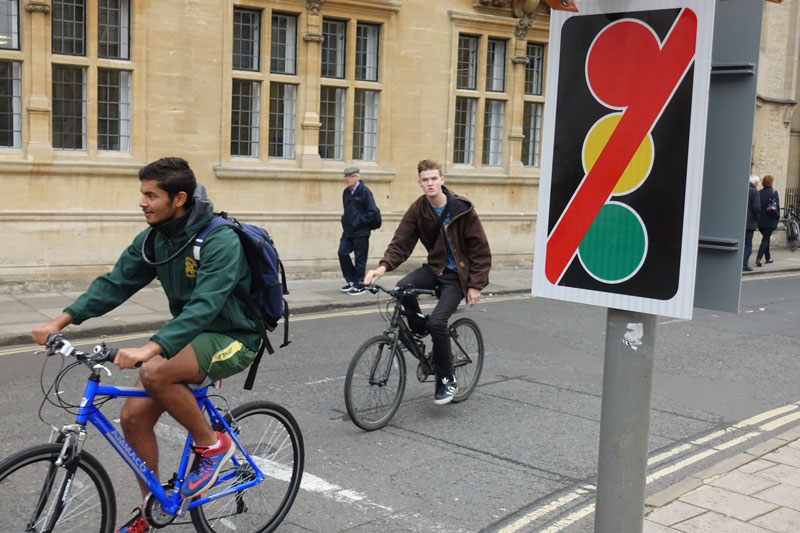 Previously the junction was controlled by traffic lights, though traffic lights felt a little over-bearing given the nature of the traffic on the road. 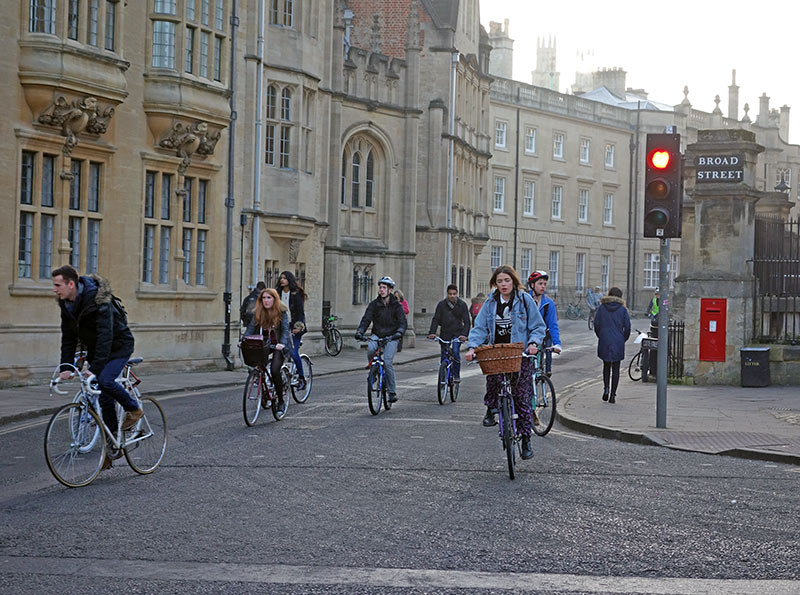 It could lead to queues of cyclists, (which did make quite good photos) 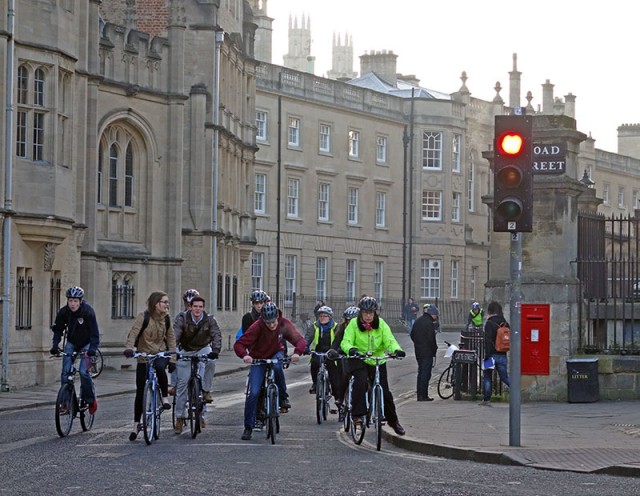 Now the experiment is to get rid of traffic lights and just rely on people using their common sense. It hasn’t even been marked into a proper roundabout.

Generally, it seems to work OK. Occasionally some vans approach with too much speed, but generally it feels fairly safe. Without any lights, it puts the emphasis on the road user to check everything is OK before proceeding.

It’s interesting to see the difference in philosophy. One road campaigner (whose name I forget) said the most successful road design was to reduce the number of signs, markings e.t.c. because then road users felt they were in more of a pedestrian area and therefore drove more carefully as a result. If everything is marked out and signed, you feel like a train running on tracks. I know some cycle lanes which makes drives think as long as they stay out of cycle lanes they can overtake as close as possible. 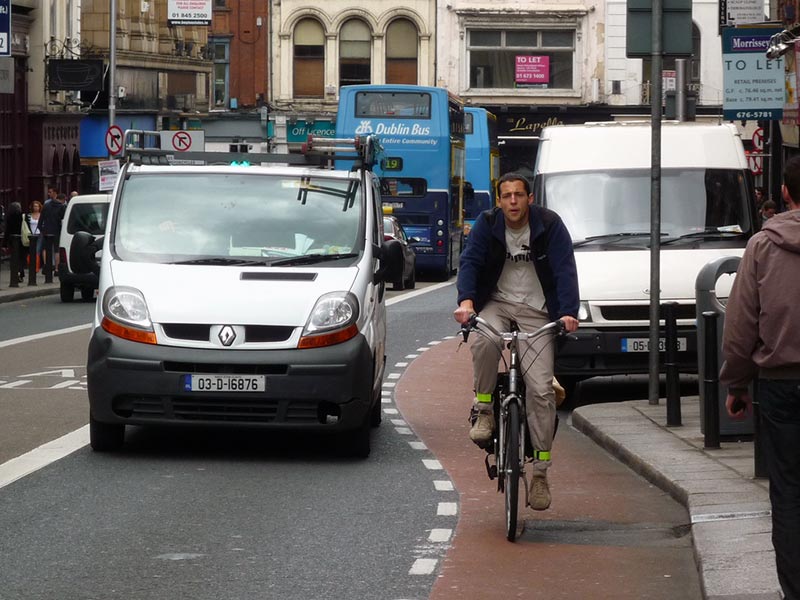 Anyway back to Broad Street junction, these are some photos from past few days, to give a flavour of the junction. 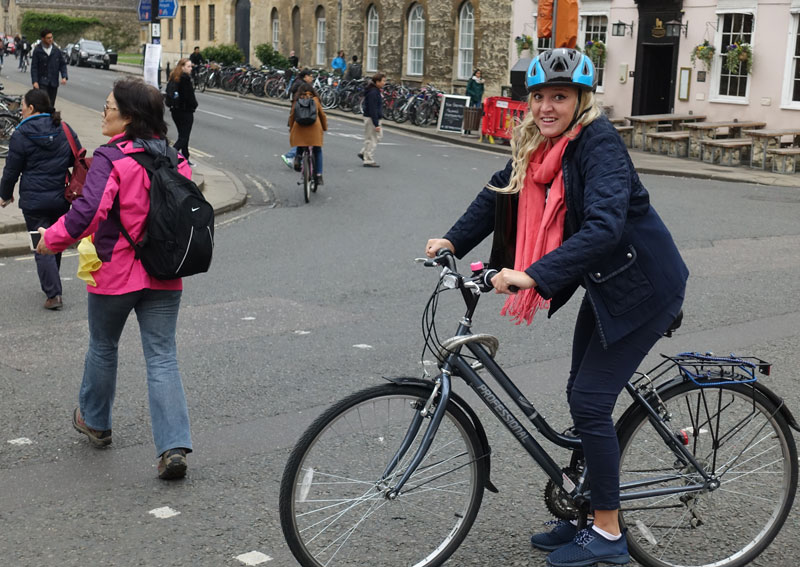 The only incident I’ve seen was this tourist walking out onto road without looking – nearly knocking off this cyclist. I was impressed this particular cyclist was very tolerant and patient, she didn’t even get cross. Unfortunately, tourists standing in the middle of the road or walking in the road – oblivious to any surroundings – is an occupational hazard of cycling in Oxford. It is best to accept it, be a little patient and go around them. Even ringing a bell doesn’t make any difference! 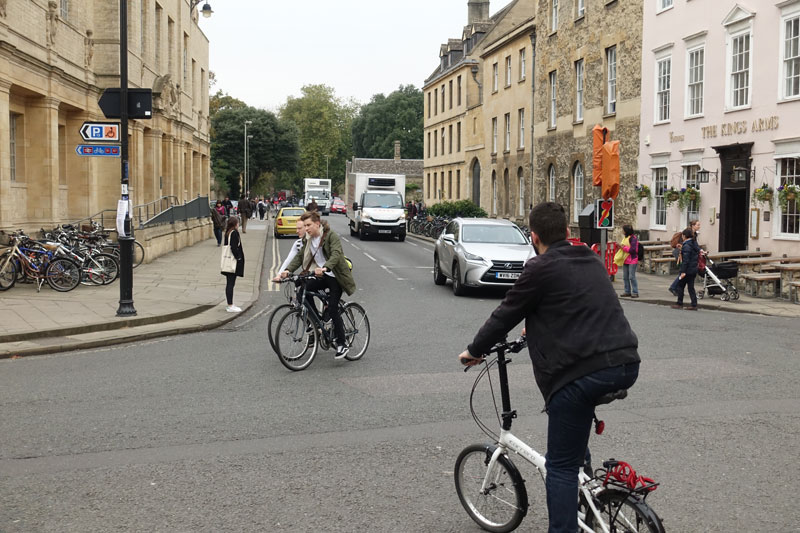 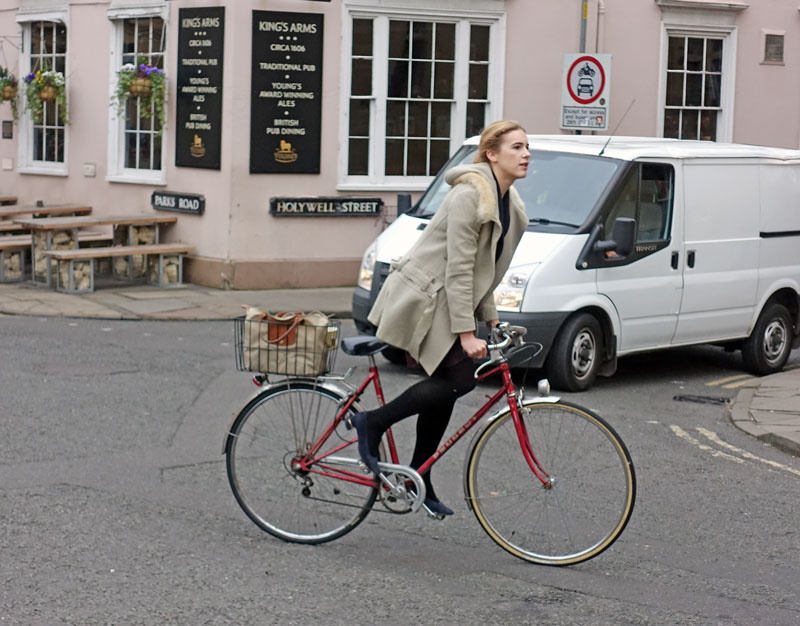 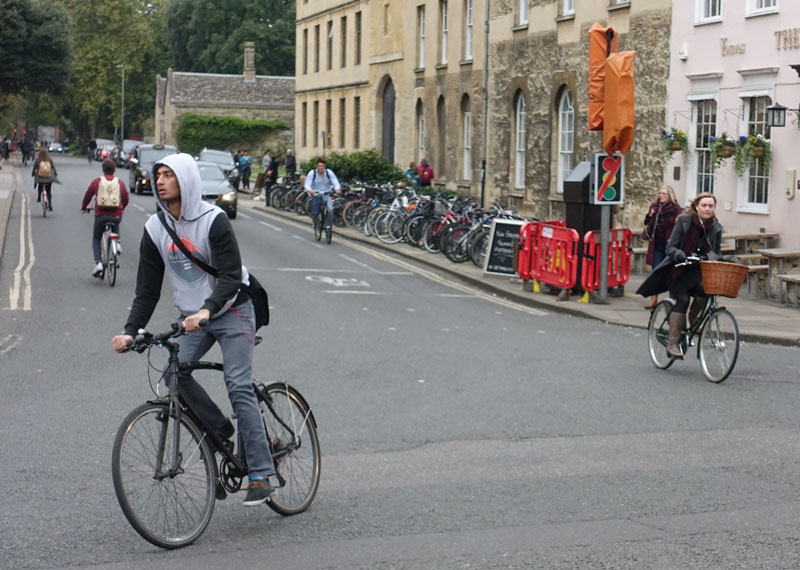 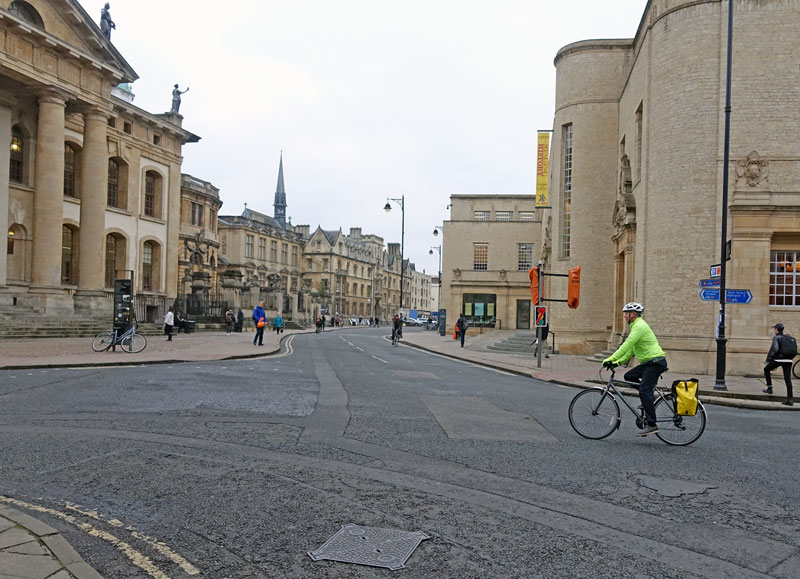 Overall I do prefer the new arrangement. It requires 20mph speed zones and just makes drivers and cyclists think a little more. It’s also good because often you wanted to filter left through a red traffic light because there was no good reason to wait. 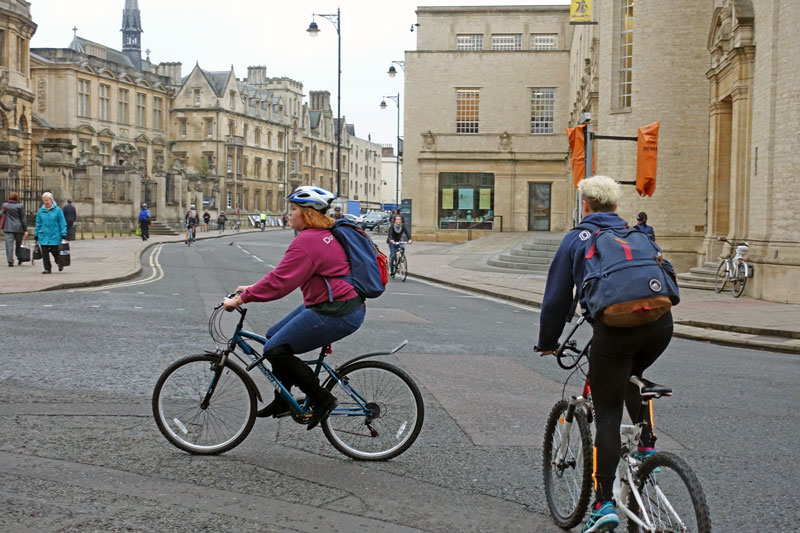 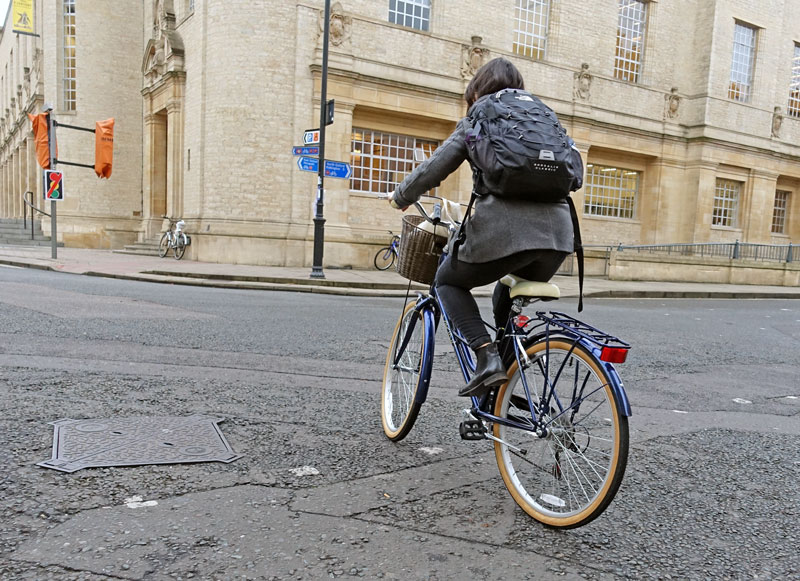 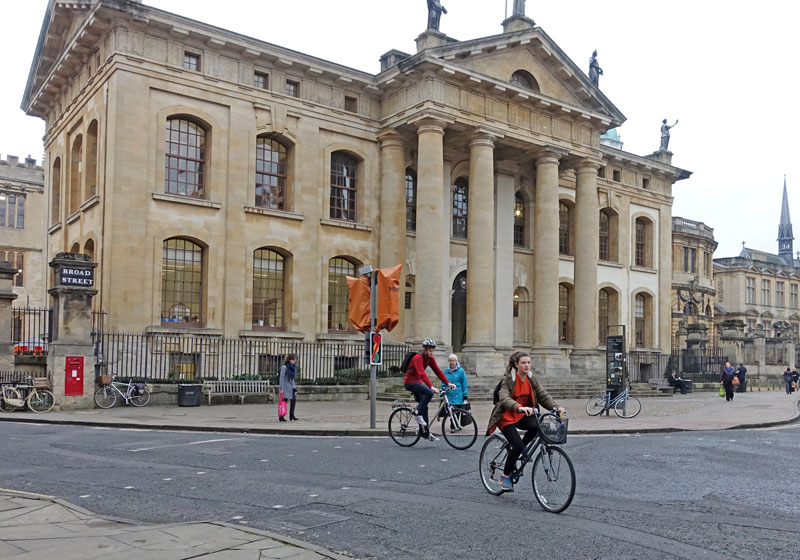 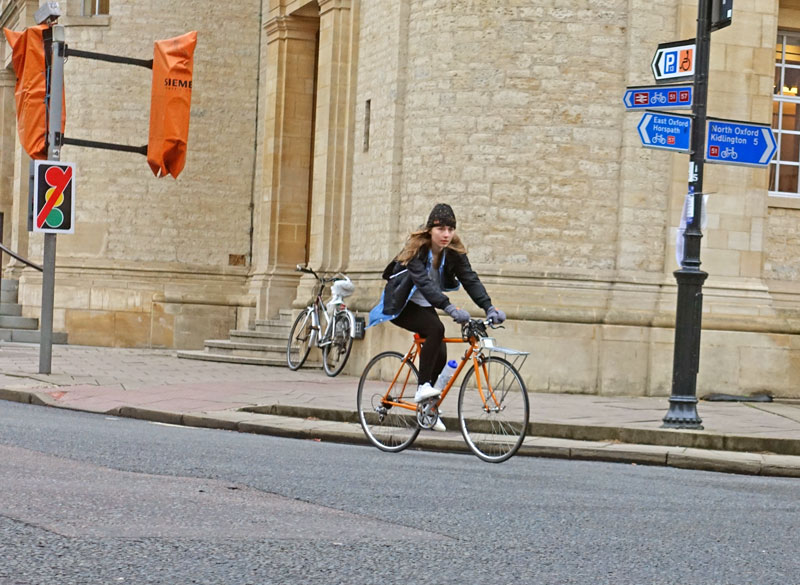 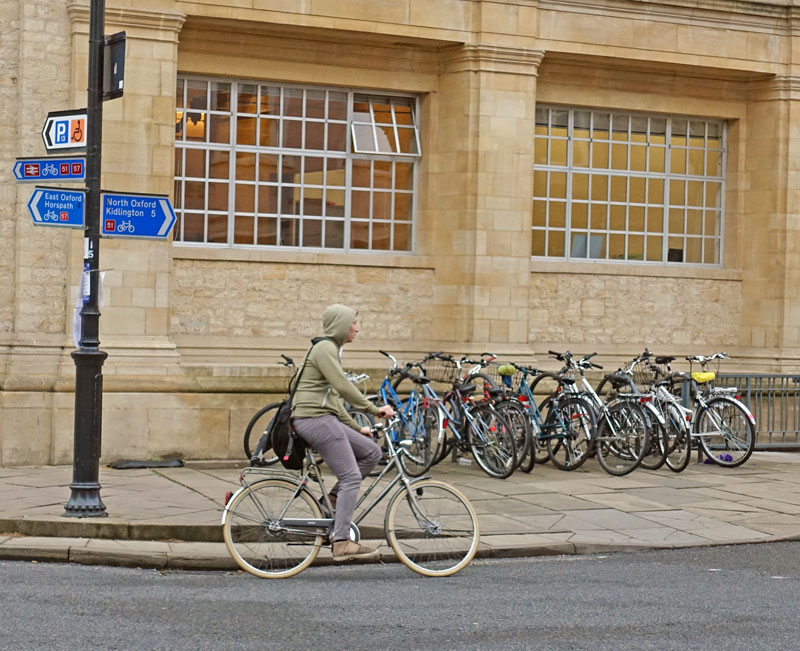 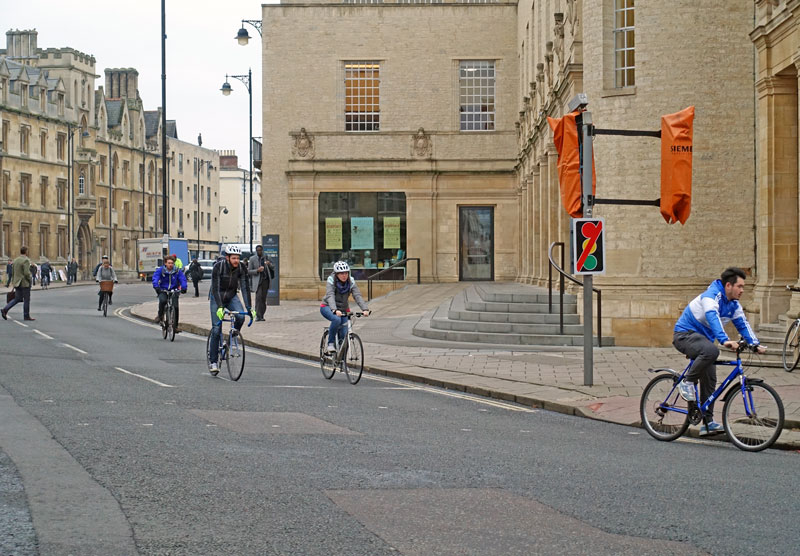 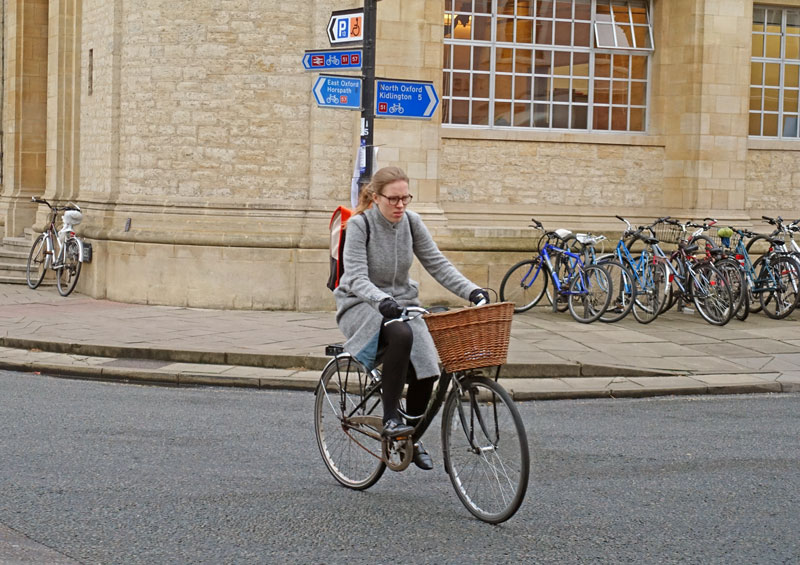 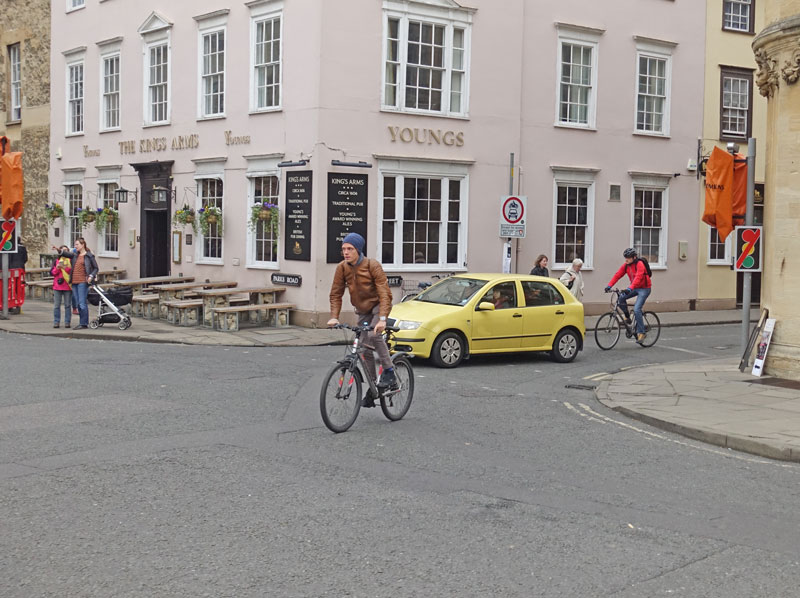 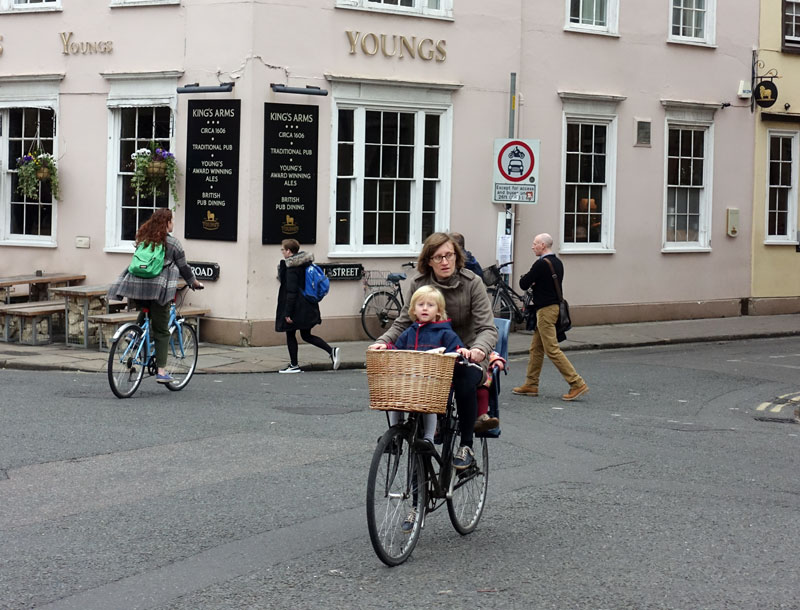 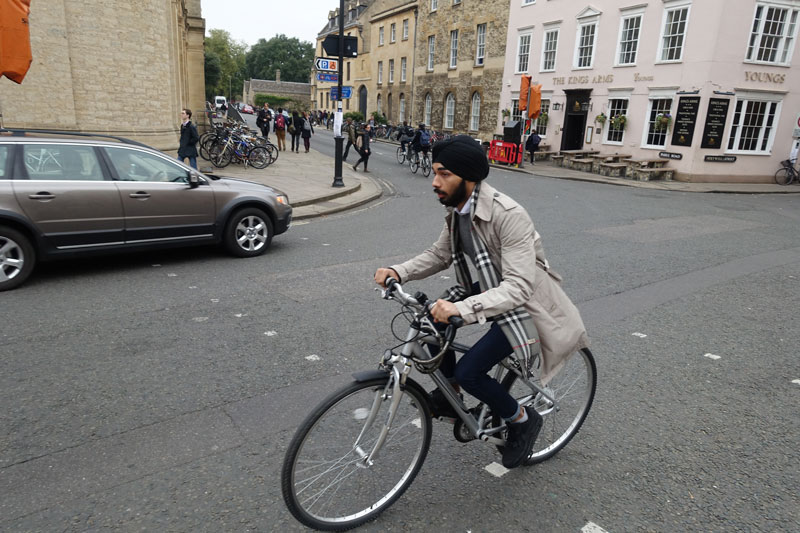 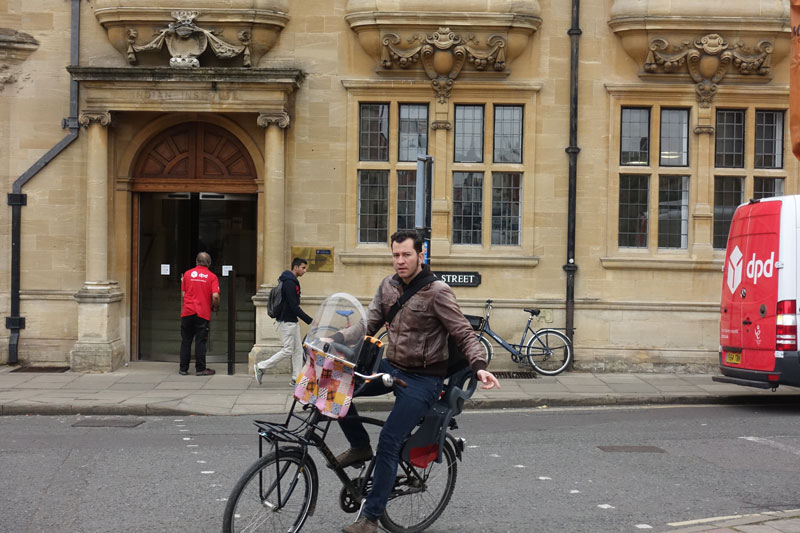 3 Responses to Getting rid of traffic lights