Back in 2010, I wrote a blog post (my old blog) about a lack of integration between two cycle paths. My complaint was that there was a good cycle path, but it ends at a narrow section of road where cars can come quite fast. 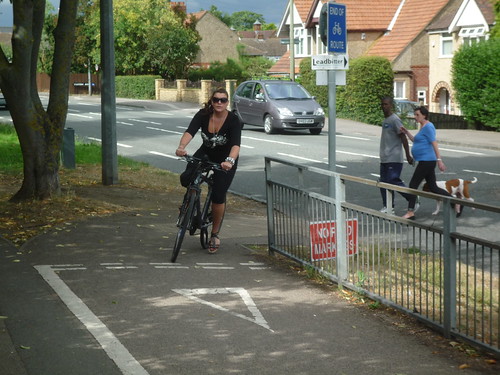 “The cycle path runs parallel to the Oxford Ring Road. It is a good cycle path for avoiding a very busy road. The cycle path then joins Iffley road, where the council have recently painted a cycle lane on. But cars often come off the roundabout at quite a high speed. At the end of the cycle path, you have to take great care joining the road, as it is quite narrow.” 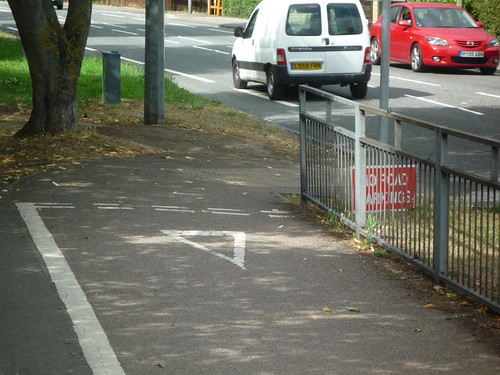 If only the council would extend the cycle path a little, they could make it a much better transition to the on road cycle-path.

Nine years later, the council have done it! They have extended the cycle path along the grass verge. When the new cycle path ends, it is safer for entering the road. it is wider, and at this point, there is a cycle path painted on the road. 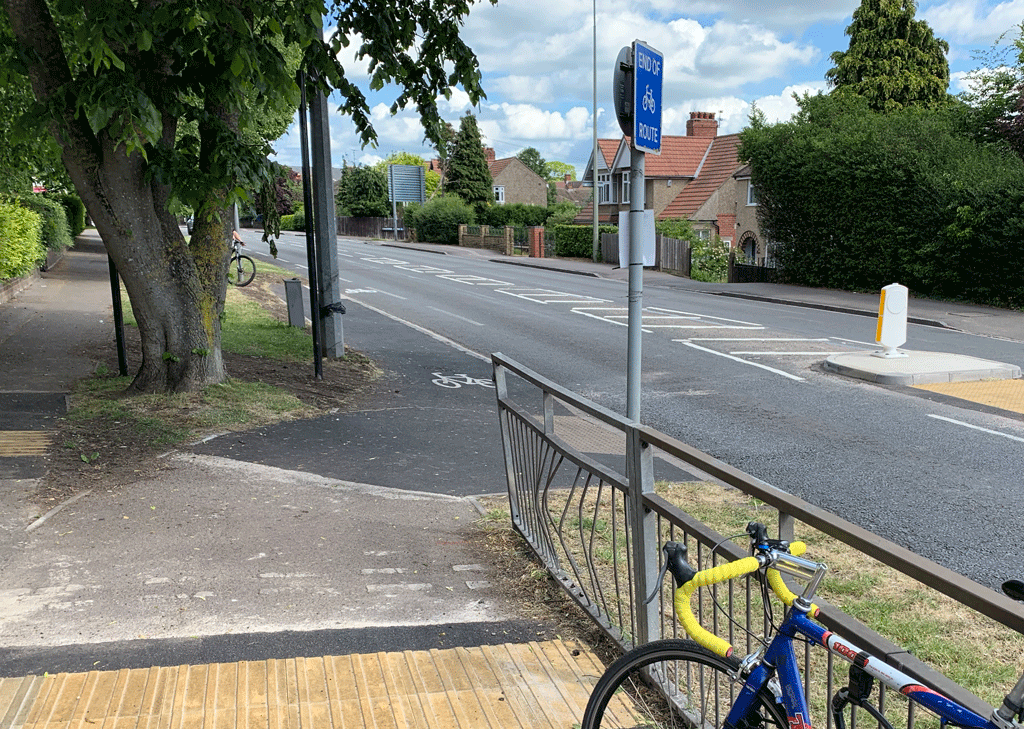 It makes for a seamless transfer from the cycle path which goes around the ring road and onto Iffley Road. 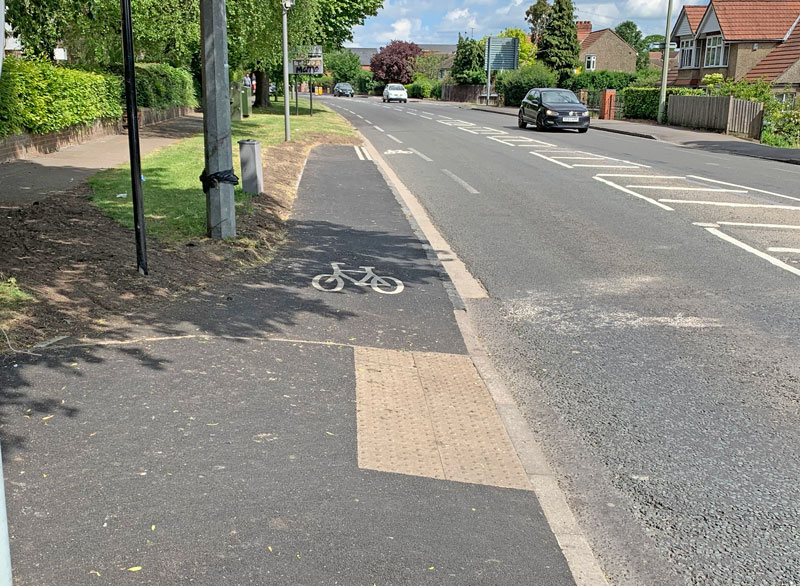 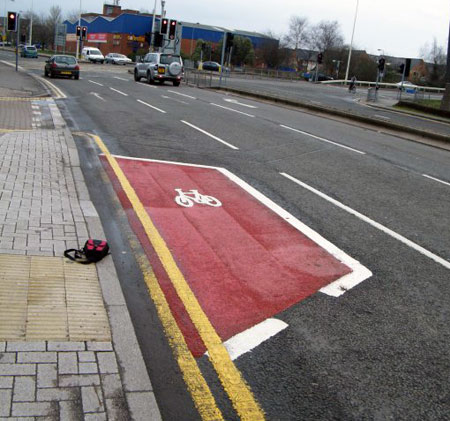 But, this one in Oxford is an example of a short cycle path which makes a positive difference.

Of course, I still think there is room to keep the cycle path going along the grass verge so you don’t have to go on the road. This might encourage more people to cycle if it is segregated lane – rather than integrated with road. But, then beyond the end of this picture, there is a junction where you would have to rejoin the road anyway.

It’s nice to be able to complement improved cycle provision – even if it is only a modest improvement.